Tobacco use can negatively impact your personal finances in more ways than one!

Tobacco can cost you money in many ways. Tobacco is expensive, but consuming tobacco products can lead to other serious health issues resulting in financial difficulties, such as expensive medication, hospital visits, and higher insurance premiums.

How Does Tobacco Use Negatively Impact Personal Finances?

Tobacco comes in various forms; each form is more addictive than the last. Chewing tobacco, smoking tobacco, and inhaling tobacco are the top three forms that are marketed heavily by tobacco companies to boost sales often at the cost of the consumer. Making a decision to quit smoking once and for all is a battle half won, however, to do this, you need to know why should you quit smoking and both the health effects of smoking and the financial effects of smoking.

While there are many blog posts that cover the many adverse health effects of smoking, enough emphasis cannot be laid on how your finances can be a lot better without tobacco in your life. Continue reading to know all there is about how tobacco impacts personal finances so that you can make an informed decision by the end of this blog post

Is Tobacco As Harmful As Claimed? If Yes, What Are The Effects?

In recent times, the governments of many countries, have made it a point to broadcast the ill effects of smoking on various platforms, as well as skyrocketed the prices of tobacco steadily and very often. While a few may argue that smoking doesn’t kill, the additional taxes do, in reality buying a 20s pack of cigarettes is the tip of the iceberg, the true cost of smoking is felt a year later of consuming tobacco on a regular basis.

Acute and chronic breathing issues can be noticed in smokers on a regular basis. This includes wheezing, shortness of breath, dizziness due to less oxygen reaching organs in the bloodstream, and snoring while smokers sleep. Mouth guards, inhalers, and corrective septum surgeries are elective products and procedures but can increase the collective cost of tobacco consumption.

Increased hospital bills due to being rushed to the emergency room on experiencing symptoms such as shortness of breath, impacted lungs, higher blood pressure, heart issues, and a myriad of other health conditions are one of the financial impacts of smoking. Paying a higher insurance premium every year for anyone who consumes tobacco in any form is another serious financial effect of this habit. It is estimated that on average a tobacco user pays a 40% to 60% higher premium every year, compared to non-consumers that fall under the same bracket. Moreover, the out-of-pocket expense despite having insurance is higher for smokers even if they smoke 5 or 50 cigarettes a day. In countries such as the US, and UK, some hospitals may refuse treatment if the out-of-pocket expense cannot be paid.

How Do Tobacco Products Affect The Finances of The Smoker? 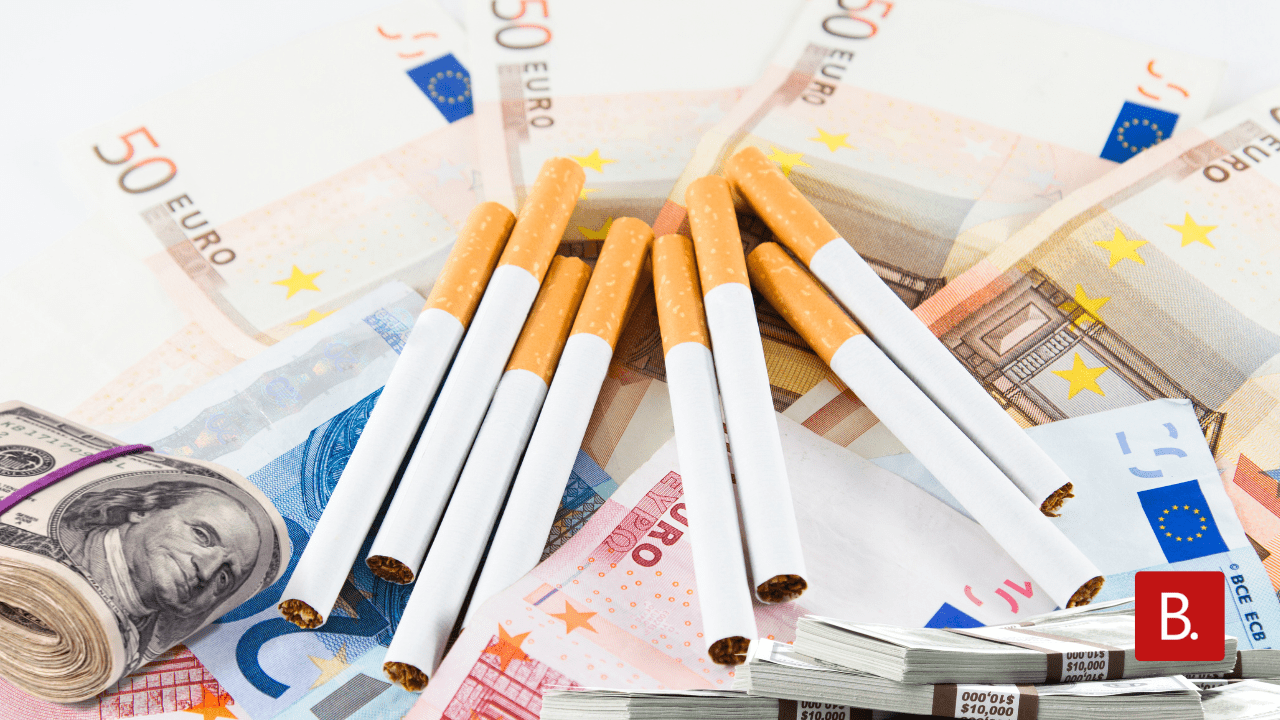 Purchasing tobacco products such as cigarettes may start with spending a mere $1 a day in 2010 and may increase to spending $40 a day in 2022. The lethal combination of tobacco, inflation, and taxes can break the bank once you are hooked on the habit. While it is believed that rolling tobacco is cheaper and can help you save some money, in reality, purchasing filters, rolling paper, good quality rolling tobacco, and lighters can increase the amount you spend. If you are someone who likes branded lighters and smoking accessories such as ashtrays, then the sky is the limit on the amount you can spend on this habit.

Smokers often forget about the ripple effect that arises from their first-ever puff! This effect starts with social implications and ends with not being able to adequately provide for their family especially if they are the primary or sole breadwinners. This can further cause the family of the smoker to struggle even after his demise, as he may not have left his family both insurance money and savings as it all went up in smoke, quite literally.

Cost of Smoking A Pack Of 20 Cigarettes Around The World

Many countries also have two varieties of cigarettes, one is made from premium tobacco and used in top brands, while the other is made from inferior tobacco, costs lesser, can exponentially speed up adverse health effects, and smells foul as well as tastes funny to most. A regular packet of 20 cigarette such as Marlboro has different prices around the world, due to facts such as demand, supply, marketing, cost of materials, and cost of living as well as the purchasing power of smokers. Cheaper cigarettes usually cost less than 60% of the cost of a pack of Marlboro, are harder, and last for a shorter duration of time. Cheaper cigarettes are typically laced with additional chemicals and have smaller as well as subpar filters.

Irrespective of which type of cigarette pack you buy, and while a cigarette packet can cost as much as $25.10 in Australia to $1.10 in Ghana, the adverse health effects can lead to hospital costs of over thousands of dollars per year. This extra cost of smoking is especially true for smokers who smoke over 1 packet of cigarettes a day for more than 5 years. The prices mentioned here are in USD and are subject to fluctuations based on changing exchange rates.

A Social Consequence of Smoking Is Being Alienated By Your Peers, But That’s Not All!

Due to health information posted on cigarette packets around the world, especially in countries like Thailand, India, and the UAE, people are starting to shy away from picking up this habit. While smoking was once considered cool and trendy, around the 80s and 90s, in the recent era, people have become health conscious, and teenagers are choosing their health over a quick puff.

Being alienated from your health-conscious group of peers due to secondhand smoking, foul-smelling breath, and taking frequent smoking breaks is a social consequence of smoking. However, that’s not all as smoking often leads to other forms of inhaling tobacco such as e-cigs, vapes, and weed, which is both illegal in most countries as well as a gateway to meeting rougher crowds that may not be ideal for many people. 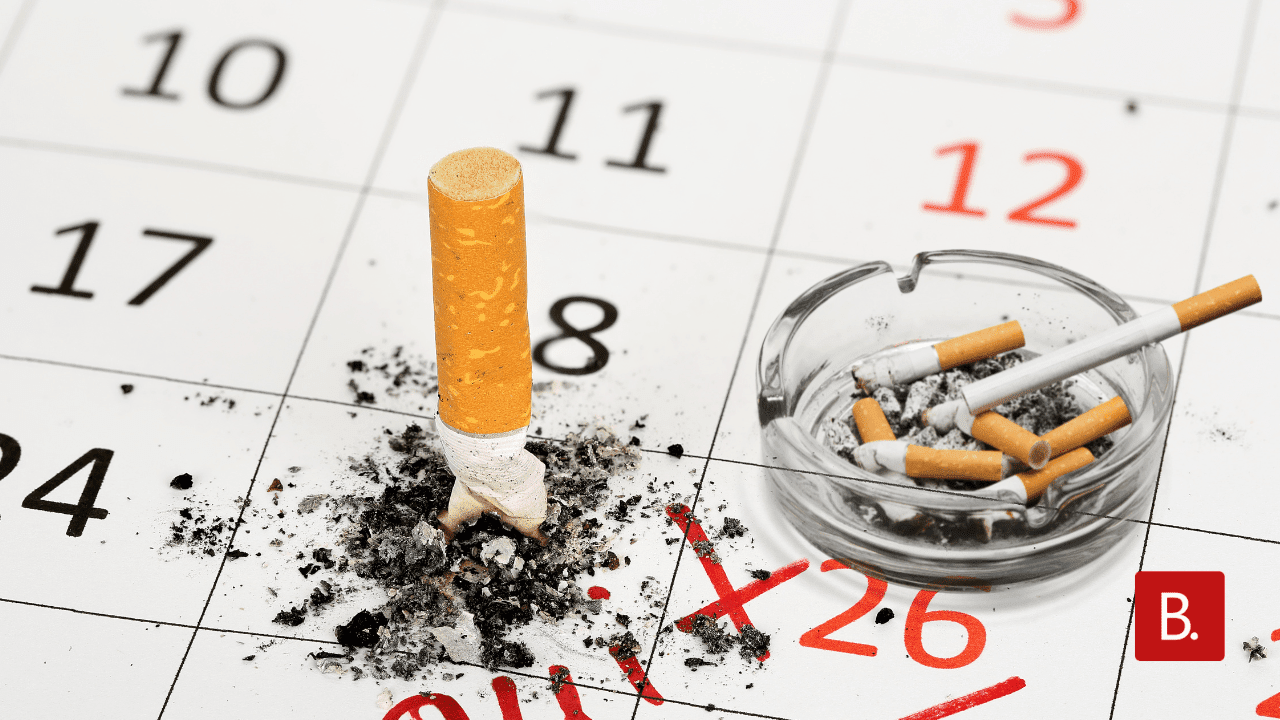 While nicotine substitutes such as gums and patches are meant to be used for a short-term duration just to help you kick the butt, these can also add to the financial effects of smoking. This is especially true if you do not actually quit the habit and keep returning to it every few weeks or months.

The best way to nip the habit in the bud will depend on if you can go cold turkey or not. However, quitting smoking can be the best thing that ever happens to you and your family especially financially. Keep in mind that if you are a chain smoker then you will notice the entire spectrum of health benefits of quitting tobacco within 1 – 2 years of quitting. Yet, you will notice the financial stress of this habit lifting from your shoulders in as less as 1 week of finally doing the deed.

For more informative content about personal finance, follow us, and be sure to share this blog post with your friends who may want to quit the habit and save some money at the same time. 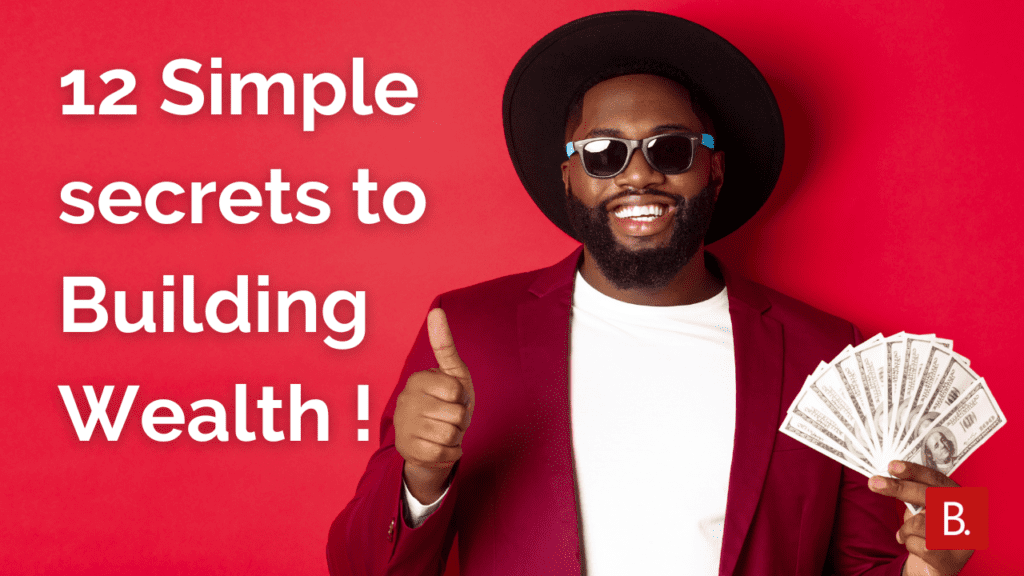 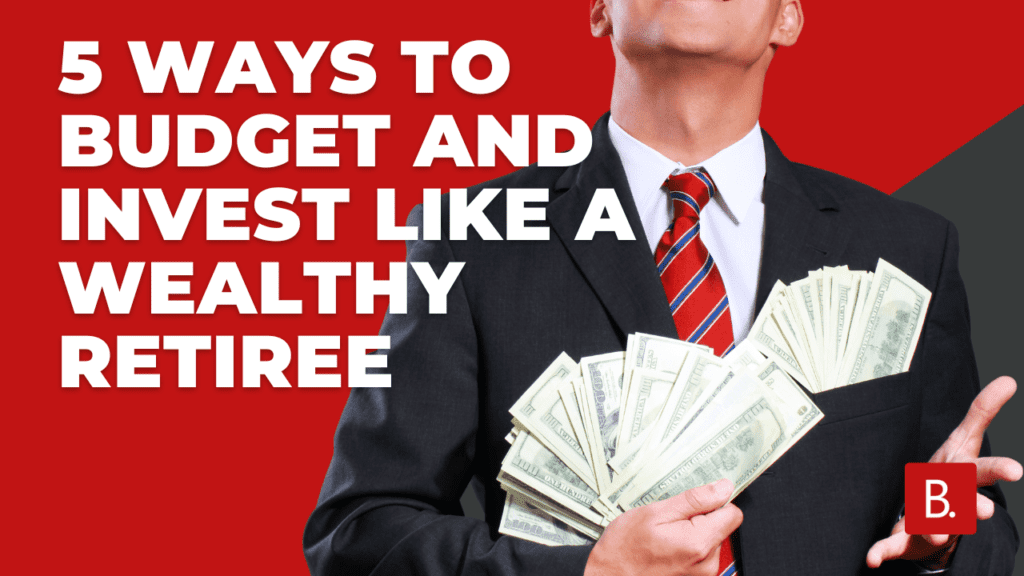